If fame were a saxophonist’s major aim, to be neither North American nor male could be considered “unfortunate”. Nationality & gender, however, are no obstacles to BEING one of the world’s finer improvising saxophonists – witness Australia’s SANDY EVANS! Her new CD features her beautifully open trio, with bassist Brendan Clarke & drummer Toby Hall. “Freedom” & “lyricism” are not opposing forces here – they’re aspects of a richly satsfying, highly diverse but coherent whole.

Aside from settings of a traditional Korean chant and of John Coltrane’s “Peace on Earth”, Sandy Evans’ “NOT IN THE MOOD” is devoted to her original compositions. Although it will doubtless be filed under “jazz”, it’s very evidently the work of musicians who draw on many musical traditions. 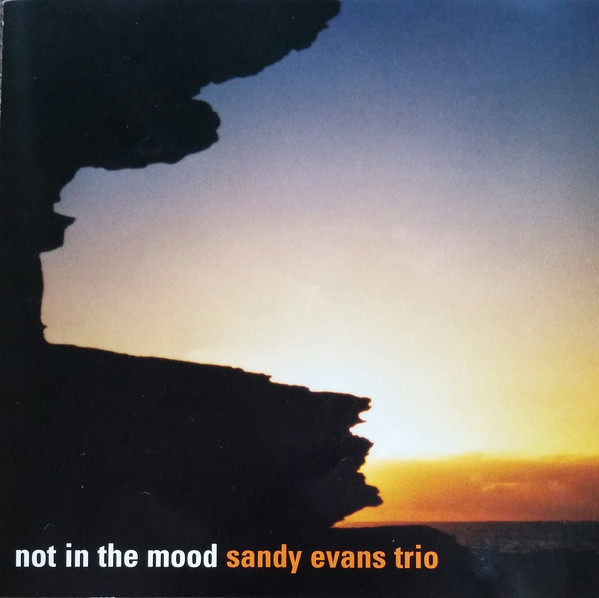 “Not In The Mood” by Sandy Evans Trio.