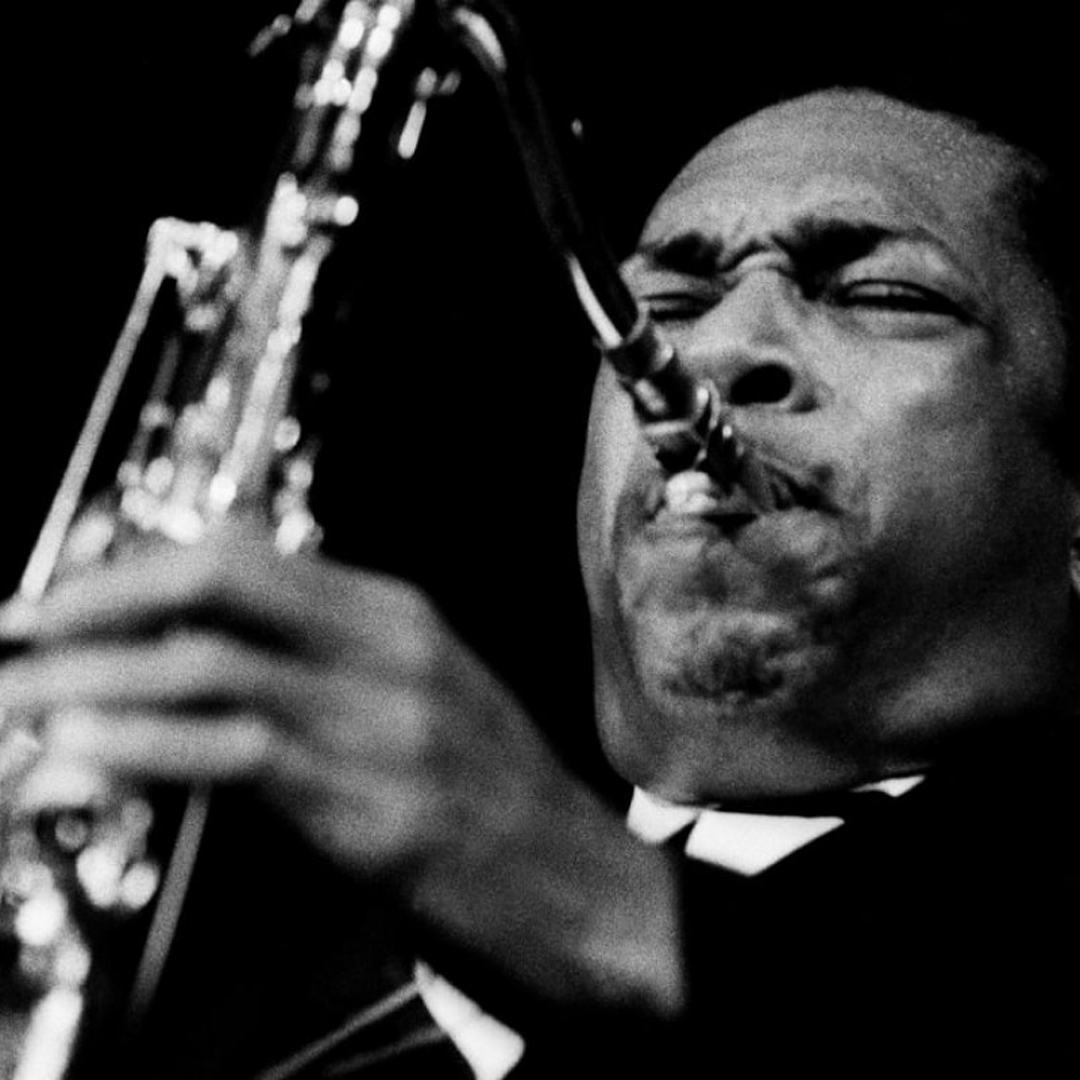 This gig features a mighty ten – member version of the Coltrane Project to play John Coltrane’s rarely performed magnum opus Ascension. The original recording from 1965 lasts 40 minutes and is a work of intense energy. The Coltrane Project last played Ascension at the Side On Café in 2004 and was recorded by the ABC for Live on Stage. This version of the Coltrane Project band will include 2 basses and a talented array of improvisers with different approaches. Ascension features each soloist in turn alternating with barrages of horns and drums as the whole ensemble reaches for the stars!

“John Coltrane’s Ascension (1965) was to jazz what Picasso’s Les Demoiselles d’Avignon was to art: not just a shake-up but a shock. About four decades later Wynton Marsalis was still claiming that Coltrane’s late-period output was not even jazz, proving the shock didn’t dissipate with time. Saxophonist Paul Cutlan’s Coltrane Project has been revisiting the master’s music for years, and this is their second shot at chiselling into Ascension’s granite density. To give a snapshot of the quality of Cutlan’s 10-piece band, the other saxophonists are Sandy Evans, Andrew Robson and Peter Farrar. Not for the faint-hearted.” – SMH May 31, 2019