Postcards from the Anthropocene 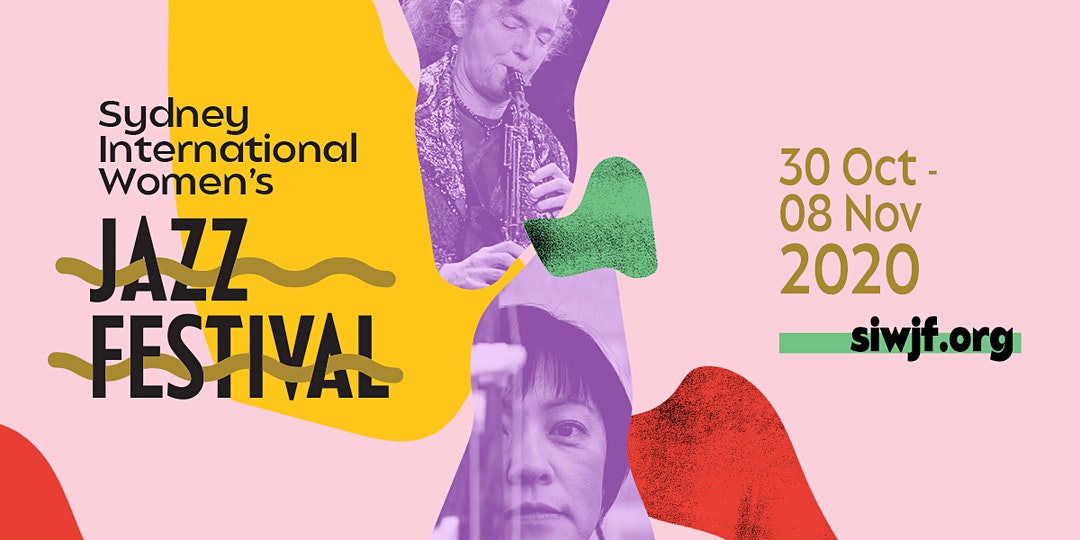 As part of her Sydney International Women’s Jazz Festival Artist-in-Residence role this is the launch of “Postcards from the Anthropocene” with collaborators Hamish Stuart (drums) and Adam Hulbert (eurotrack modular synthesiser and theremin) from Halfback Books on Sydney’s northern beaches.

The album was recorded during last year’s bushfire crisis and is offered as a protest against environmental destruction and climate change.

In December 2019, Sydney was enveloped in a thick blanket of smoky haze. It was on one of the worst days for bushfire smoke that Sandy, Adam and Hamish recorded this series of improvisations at UNSW reflecting on photographs they had taken during the preceding period of crisis and devastation.

This music is offered as a protest against environmental destruction and climate change. The themes Mirage, Embers, Inferno, Skyline, Resistance and Aftermath inform these improvisations and reflections.

The results are stunning- traversing ambient soundscapes, spacious grooves, troubled cries, dissonances resolution, surprise, peaceful reflection and even humour. It is not often that a project can genuinely speak of ‘original sounds’ but this is one such project.

The project was an extension of a concert that had been presented by Mark Hall of Eupcaccia Records at Dee Why’s Halfback Books. The combination of modular synthesiser, saxophone and drums worked beautifully and Mark encouraged the musicians to record this album.

Returning to Halfback Books, this trio will launch ‘Postcards from the 2020 Anthropocene’. 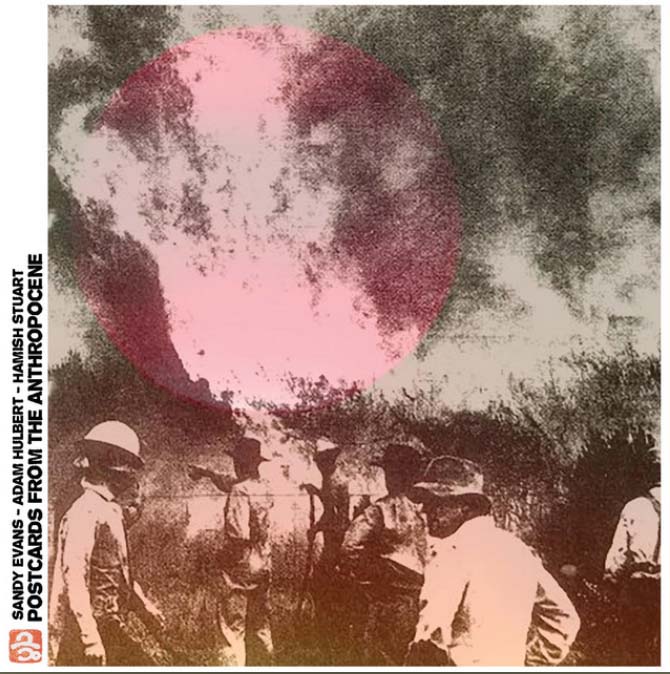