Behind the Minds of Ellen Kirkwood’s – [A]part – ONLINE 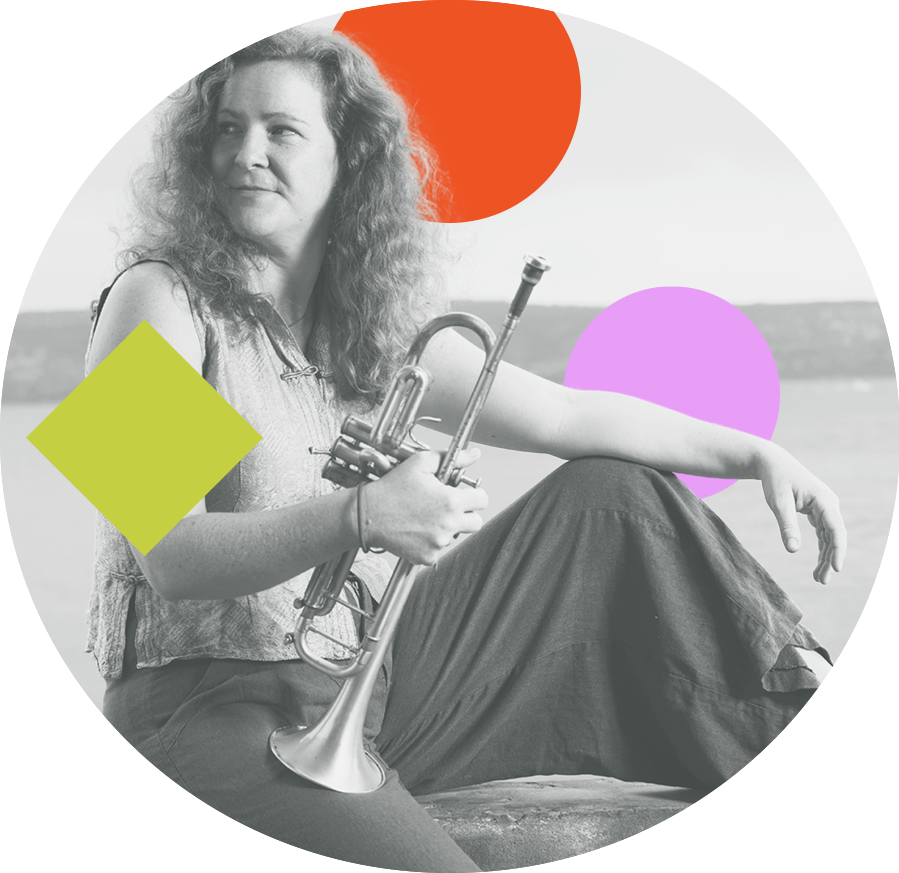 Behind the Minds of Ellen Kirkwood’s – [A]part]

Premiered in 2017 and released as a studio-recorded album in 2018, ‘[A]part’ is a four-part suite written by Ellen Kirkwood and performed by Sirens Big Band with special guests Sandy Evans, Andrea Keller, and Gian Slater.

Join us for a two-part online series, where we interview the creative minds behind this work, including Ellen Kirkwood, Sandy Evans, and Jessica Dunn. Following insightful discussions with artists, you’ll get to re-live the exciting premiere concert performance of [A]part through the lens of talented videographer and visual projectionist Cleo Mees.

Transcending genre, Kirkwood combines jazz, rock, afro-cuban, and contemporary classical to address topical issues through narrative composition. Each of the 4 sections of the suite sees Kirkwood address a distinct modern issue, including climate change and the refugee crisis. [A]part has earned high praise from national press, and earned Kirkwood and the band various awards and accolades.

“This is a major accomplishment for big band jazz in this country. The writing is superb on this enthralling, entertaining exploration of old and new sounds.” – 4.5 STARS – ERIC MYERS, THE AUSTRALIAN